All Govt Results And Circulars

1) What surprised the writer a first?

2) Why was the writer astonished by the fact that island was barren?

Ans. B- Nobody looked unhappy or hungry.

3) Which sentence is true?

Ans. A-Many statues were spread all over the island.

4) What was the result of the writer’s second shock?

Ans. C- the place from where the stone was dug out.

Ans. B- was working, bit

Ans. C- came, have been living

15) Choose the appropriate translation of

Ans. A- It would have been better if you could give it to me earlier.

Ans. C-to get someone when he/she is careless.

Ans. b-but himself, where 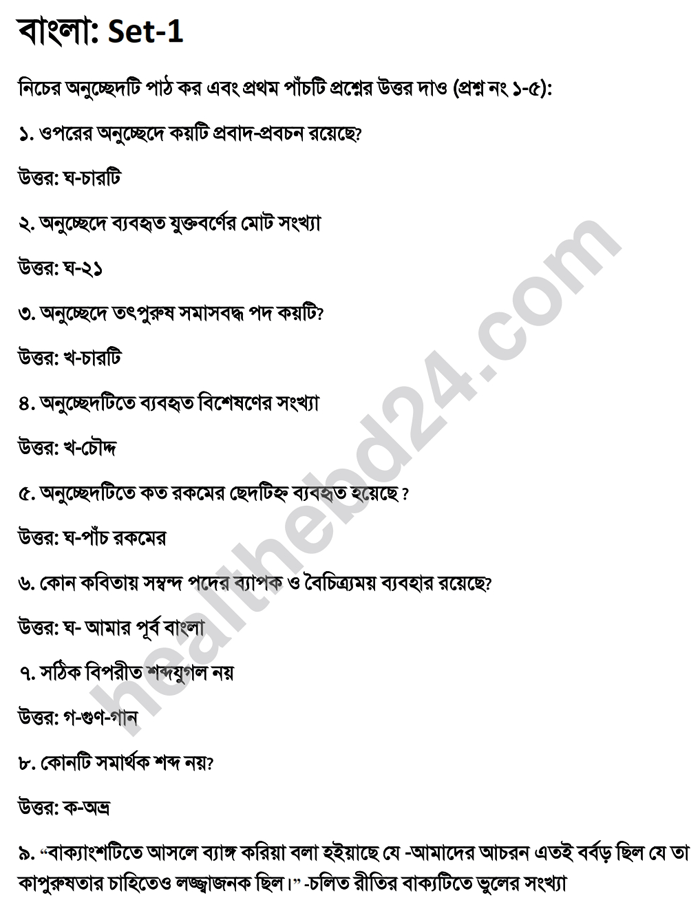 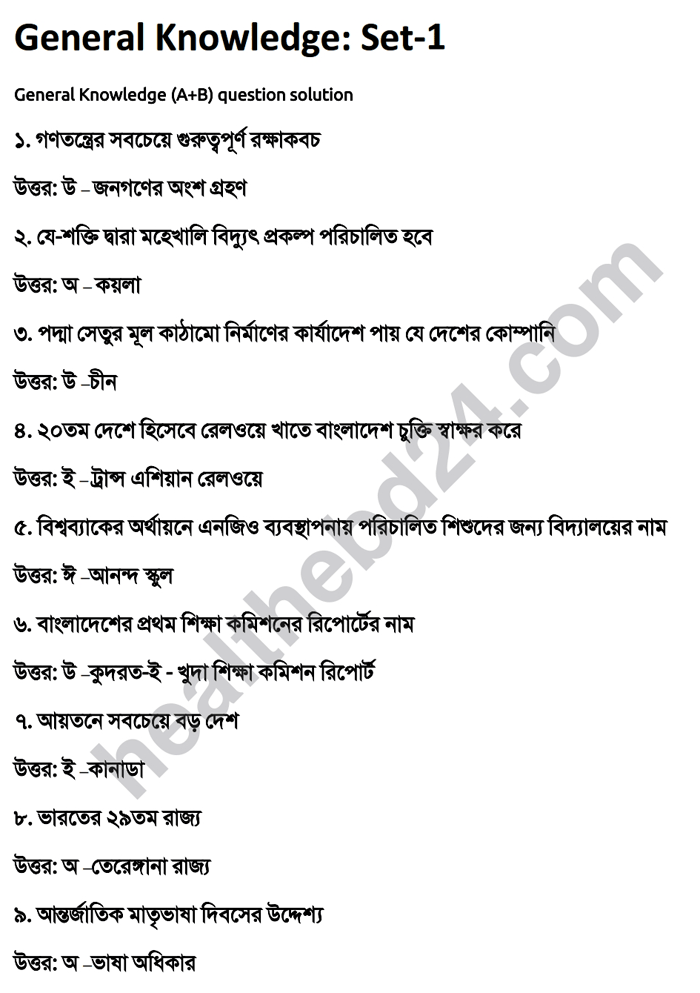 DU[Space]KHA[Space]Roll Number And Send To 16321