1. The tone of this passage is:
ans. C. hopeful
2. The best title for this passage is:
ans. A. Second Green Revolution in Asia
3. The title suggests that the key to the second green revolution will be to come up with seed varieties that are:
ans. B. adaptable
4. An antonym of “imminent” is:
ans. C. distant
5. To be “prone” is to be
ans. B. vulnerable
6. A radiologist is most often employed in:
ans. C. hospitals
7. The verb form of trauma is:
ans. A traumatize
8. What is the synonym of the word ‘tacit’?
ans. C. implicit
9. What is a proper antonym for ‘waver’?
ans. B. determine
10. Choose the correct translation of the following sentence:
ans. A. Mir Musharraf Hussain was a versatile writer.
11. Choose the correct spelling:
ans. D. mongoose

Choose the word that is closest in meaning to the word in italics(19-20)
19. The private hospital business is booming in Bangladesh.
ans. B. flourishing
20. The government has also decided to concentrate of improving the quality of health-care.
ans. C. focus

Which of the following sentences is correct? (21-25)
21. A. The country has adopted a new industrial policy.
22. C. Where were you born?
23. C. The two parties have different views of democracy.
24. B. Who does the book belong to?
25. C. Over a billion people use Microsoft Windows operating systems.

Choose the word of phrase that will be the best substitute for the underlines word of phrase (1-5)
1. The noise level in Dhaka has increased Exponentially.
ans. C. rapidly
2. Societies living at the periphery are always overlooked in budgetary allocations.
ans. A. marginal areas
3. It is time to review the protocol on testing nuclear weapons.
ans. B. summary of rules
4. The leaders of the party held a post mortem into the election disaster.
ans. A investigation
5. Let’s begin by looking at the minutes of the last meeting.
ans. D. written record
What do these idioms mean? (6-7)
6. Our policy will be to kill two birds with one stone.
ans. A. Our policy will be to achieve both goals in one attempt.
7. In handling the population problem we must take the bull by the horns.
ans. D. In handling the population problem we must attack the dangerous situations boldly.
Choose the Correct Pronoun (8-9):
8. She was one of ———-people who are forever worried about money.
ans. B. those
9. Rahim is the only one of us——–passed the examination
ans. B. who
Choose the Correct Preposition (10-11)
10. I disagree—-many people who say the environment should not be our main concern.
11. We will have to adapt———- any situation that may arise.
ans. C. to
Choose the Incorrectly spelled word (12-13)
12. ans. C. professional
13.
Choose the pair that not fit (14-16)
14. ans. B. curtail/amplify
15. ans. A. prudent/careful
16. ans. affirmative/positive
Choose the correct article (17-18)
17. It was———- honor for me when I was made the secretary of our association.
ans. C. an
18. Many men and women aspire to———-presidency.
ans. A. the
Passage (19-25)
19. According to Pickety national wealth will now be
ans. B. distributed disproportionately
20. The opposite of “grab” is to:
ans. C. release
21. The best title of this passage would be:
ans. A. The Unstable World Ahead
22. Pickety implies a vision of the world that is:
ans.
23. The best synonym for “forthcoming” would be:
ans. B. imminent
24. Pickety suggests that growing resentment in the world is the result of
ans. A. massive income inequalities
25. The passage suggests that Pickety is ——— of recent trends in 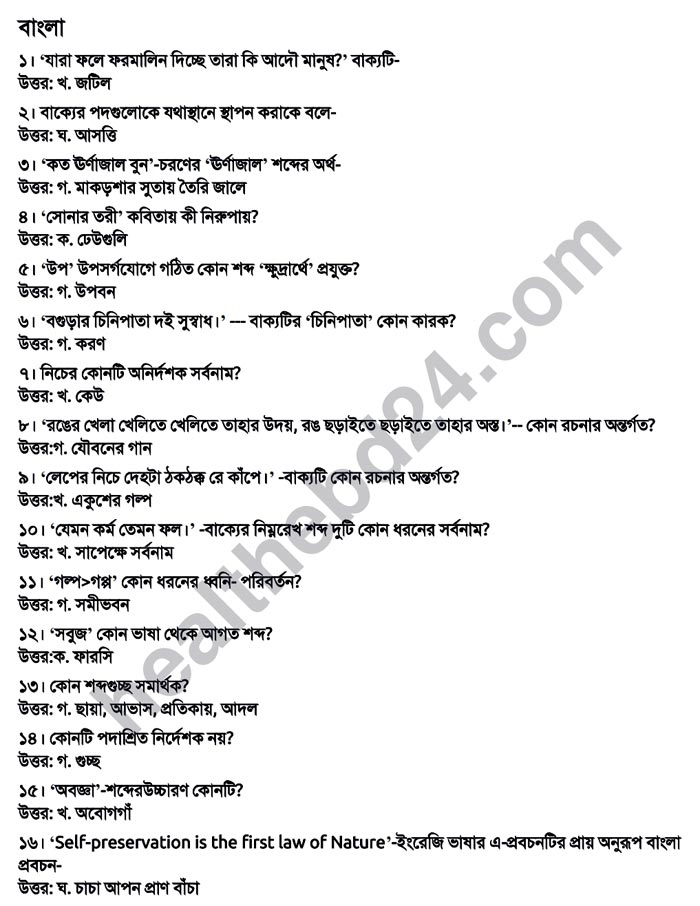 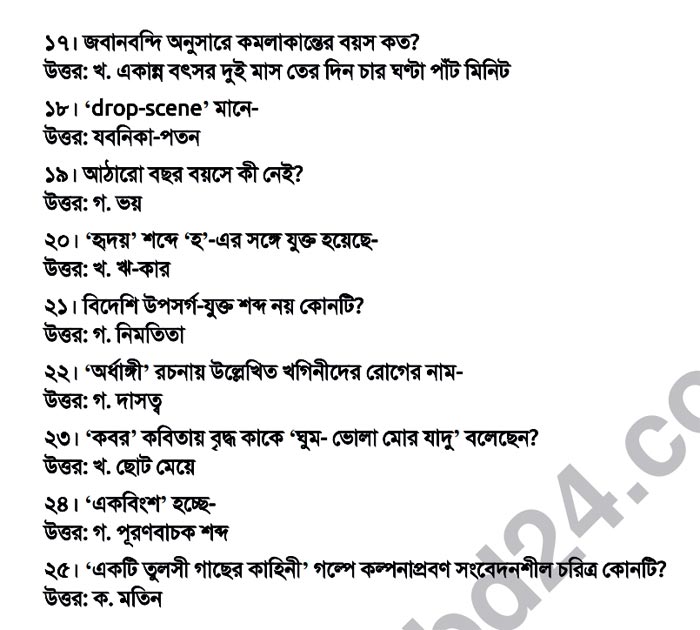 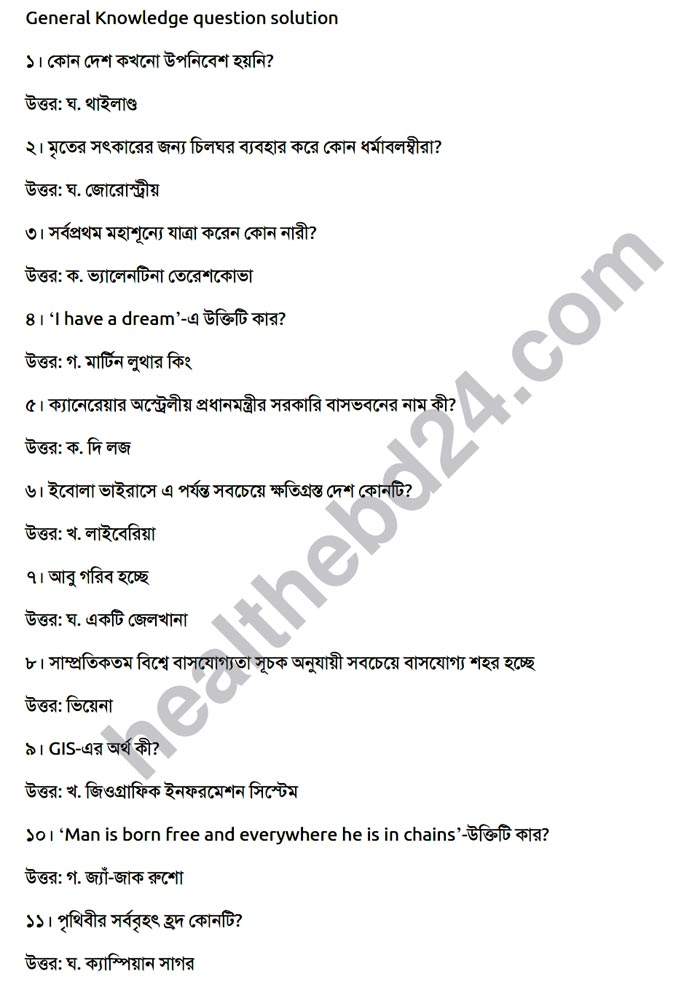 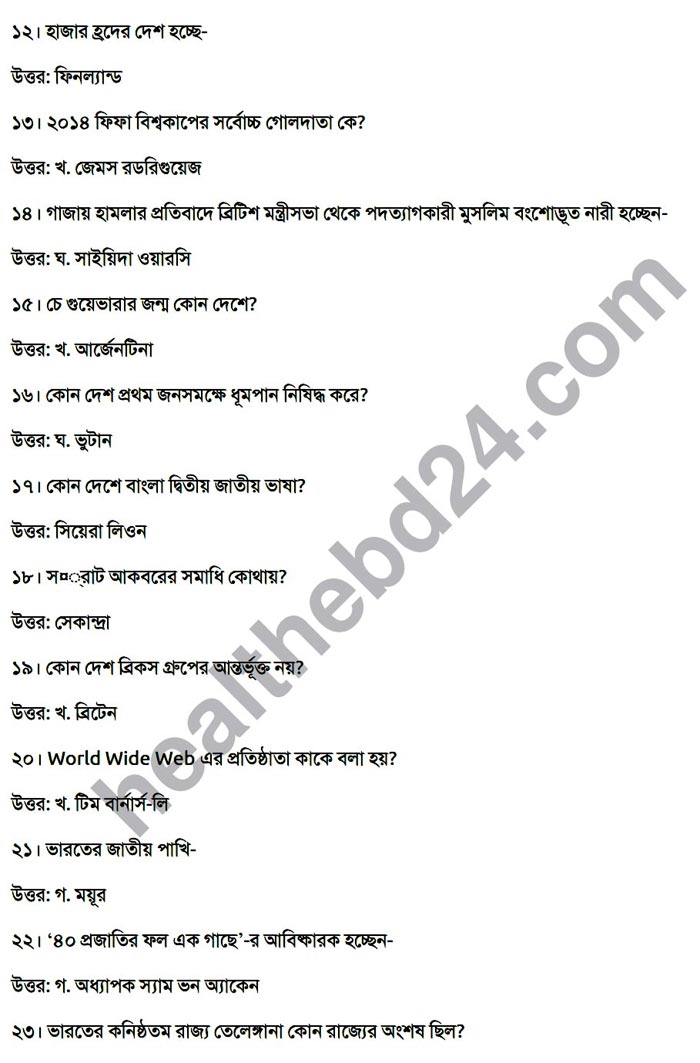 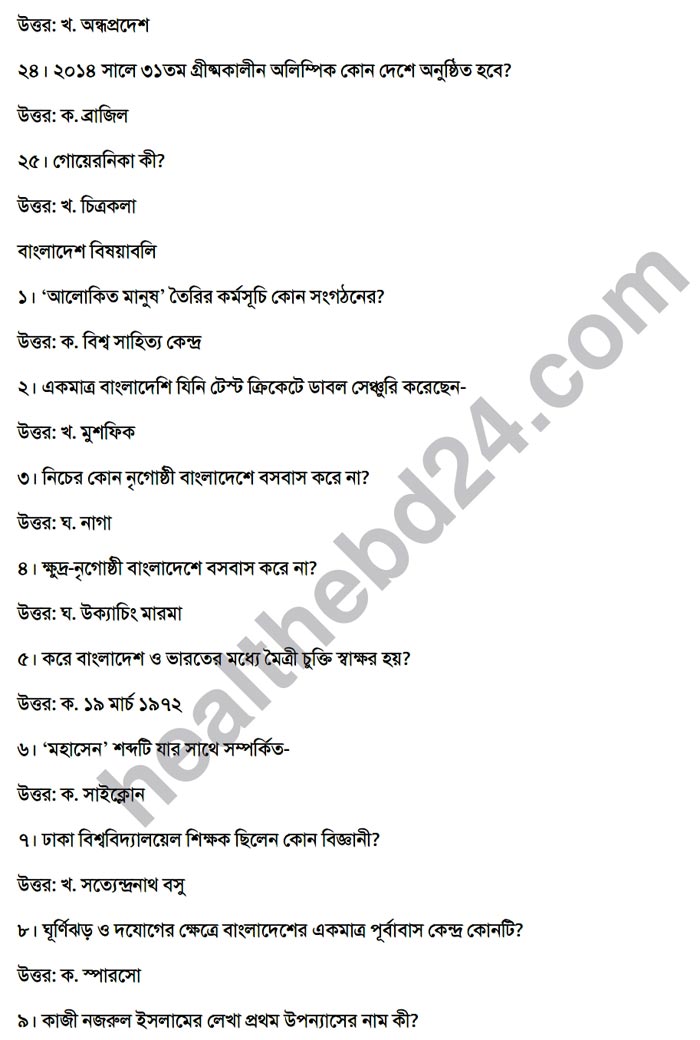 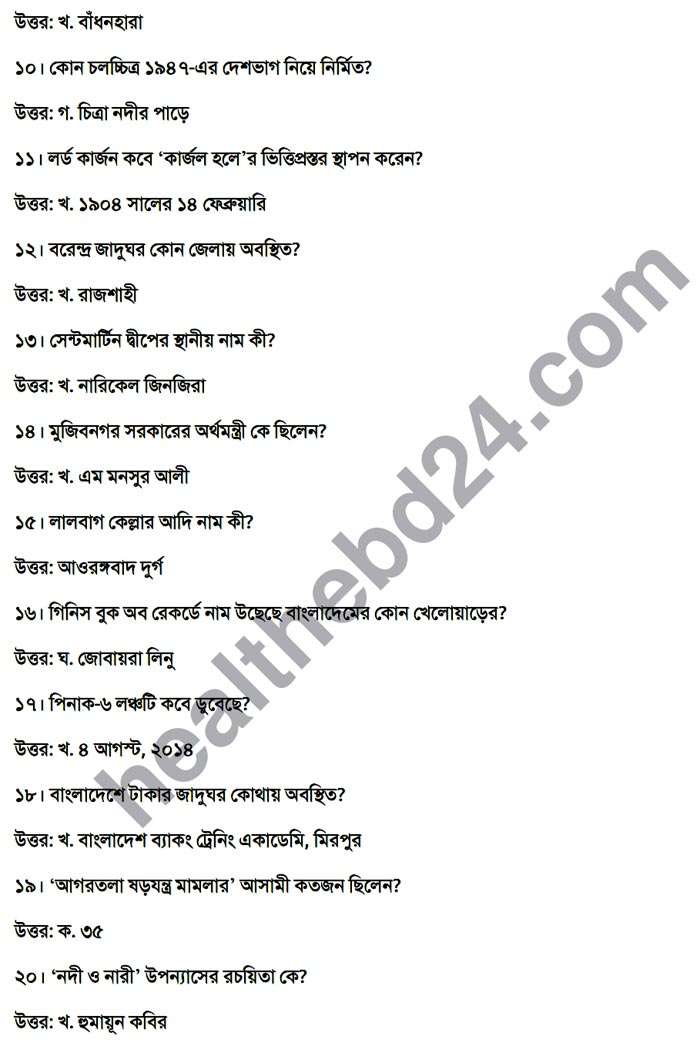 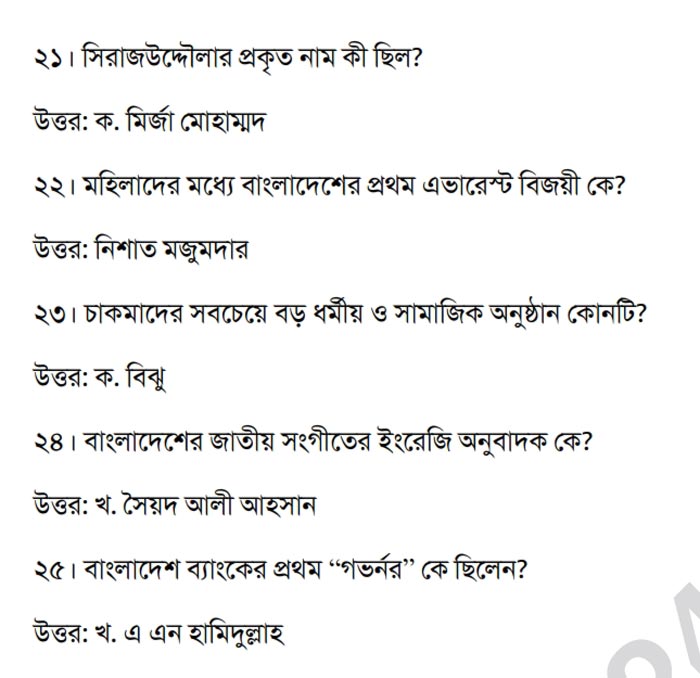